If you think about it too much, what’s going on in the world today – okay, especially the United States – could make you go totally wacky!  Wouldn’t it be better if all the stuff that doesn’t exist COULD somehow be real?

Whoa, that would be touts cool.

Think about it – suppose Godzilla was real.  Would that be outrageous or what?
Of course, all the people who take those funny little trains (are they subways or?) would be paralyzed with fear because just as they’re getting ready to tear into a couple of Twinkies on your way home – BOOM!  Godzilla would pick up THEIR train, with THEM in it and turn it into a twisted, soon-to-catch-on-fire mass of wrinkled metal.

Thankfully, even if Godzilla really existed, the people of Columbus would be safe, because all of us drive cars or take the unfailingly late bus here – so NO train to get ravaged.  But, still – Godzilla – cool or WHAT?

Leprechauns Are With Us!

Then what about leprechauns?  Okay, NOT the evil ones that they keep making those raunchy movies about where the little devils are all into turning people into mashed meat puppets, but the nicer leprechauns with the – YAHOO! – pots of gold that you can find and spend wildly on things like Tesla cars and pizza suits and…well, you know like having all your wishes come true?

Yep, lots of Irish folks would be just fine with the idea of having leprechauns running around loose, laying pots of gold on them – as would all the rest of us as well.  Yes sir. Imagine what Jim Bob the Lithopolis flash would do with a pot of gold – wow!  Think about all the duct tape he could afford to put the 1980 Chrysler New Yorker back on the road again, maybe with the optional outhouse taped to the trunk.  Now THAT’S living!

Whoa, back to the future made real – what a concept.  Think about it, instead of having to  get all those VHS tapes  of your family doing dorky things transferred to DVD’s, you could go back and … actually see your real family making themselves look like demented cast members of “That 70’s Show” in action.

Imagine, you could see your older brother trying to tie a firecracker onto the family cat’s tail and watch as that wackjob bro ends up losing several fingers when the cat claws him up and the firecracker actually explodes in his hand.  Gnarly!

And, you could even see your younger self in the late 90’s, trying to use Preparation H to shrink your acne – reliving the moral equivalent of waterboarding yourself.   Yep, no need for looking at YouTube/Facebook/cell phone footage, you could relive the entire emotionally scarring set of disasters that made you wish that a mass extinction event would happen to end your humiliation – you can see it all over again and get yet another case of PTSD watching.

Bigfoot, being able to fit into THAT size of pants, Easter Bunnies, Brownies, somewhat honest politicians, cars that don’t look exactly like each other and squashed running shoes – whew, it’s exhausting!

Unfortunately, we’re left with that stale flat taste, like over-chewed gum, that is the combination kinda boring and scary world of today.

Oh well, tune in to see that Brian has WAY too much time on his hands. 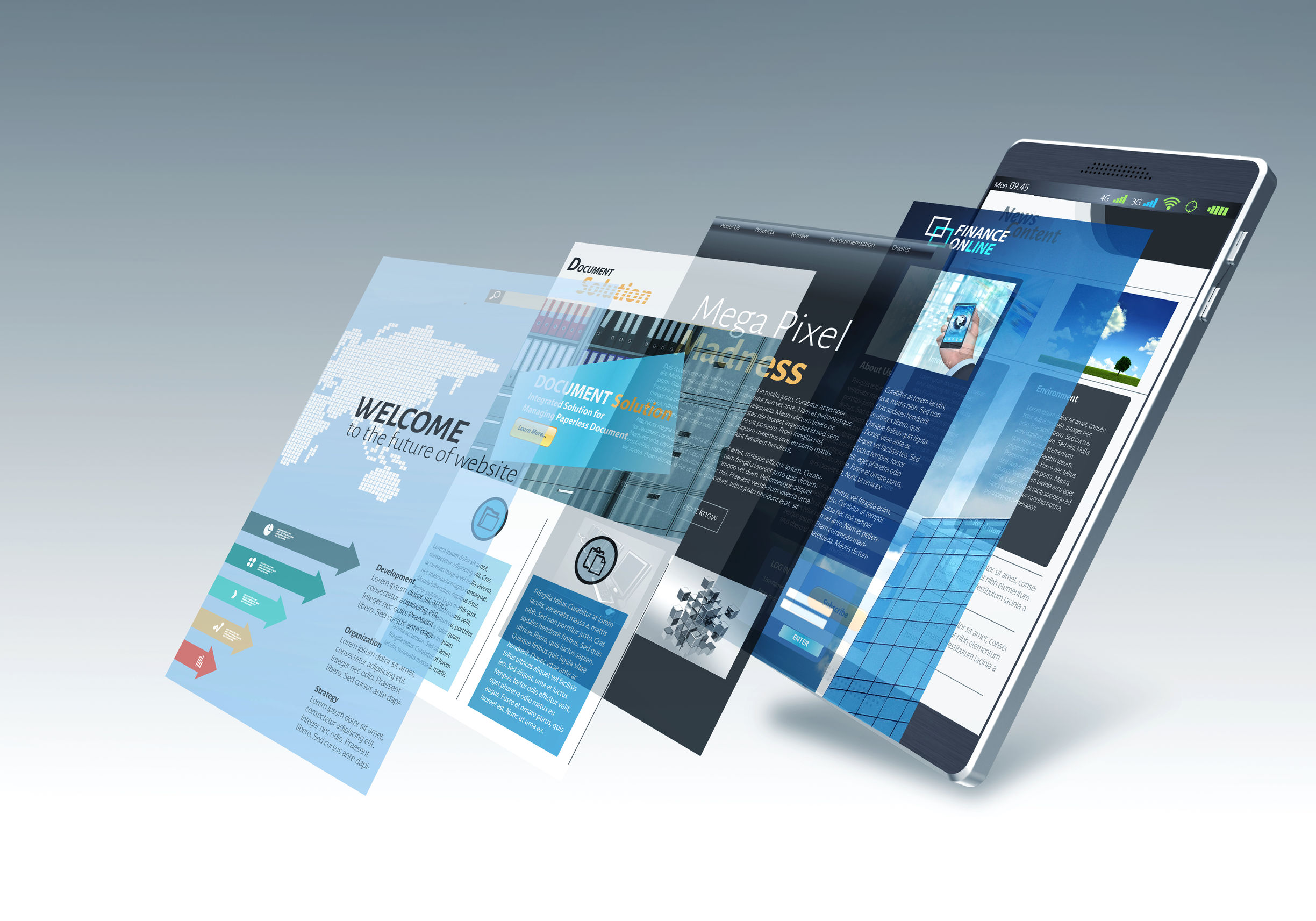